That time I was taken hostage. 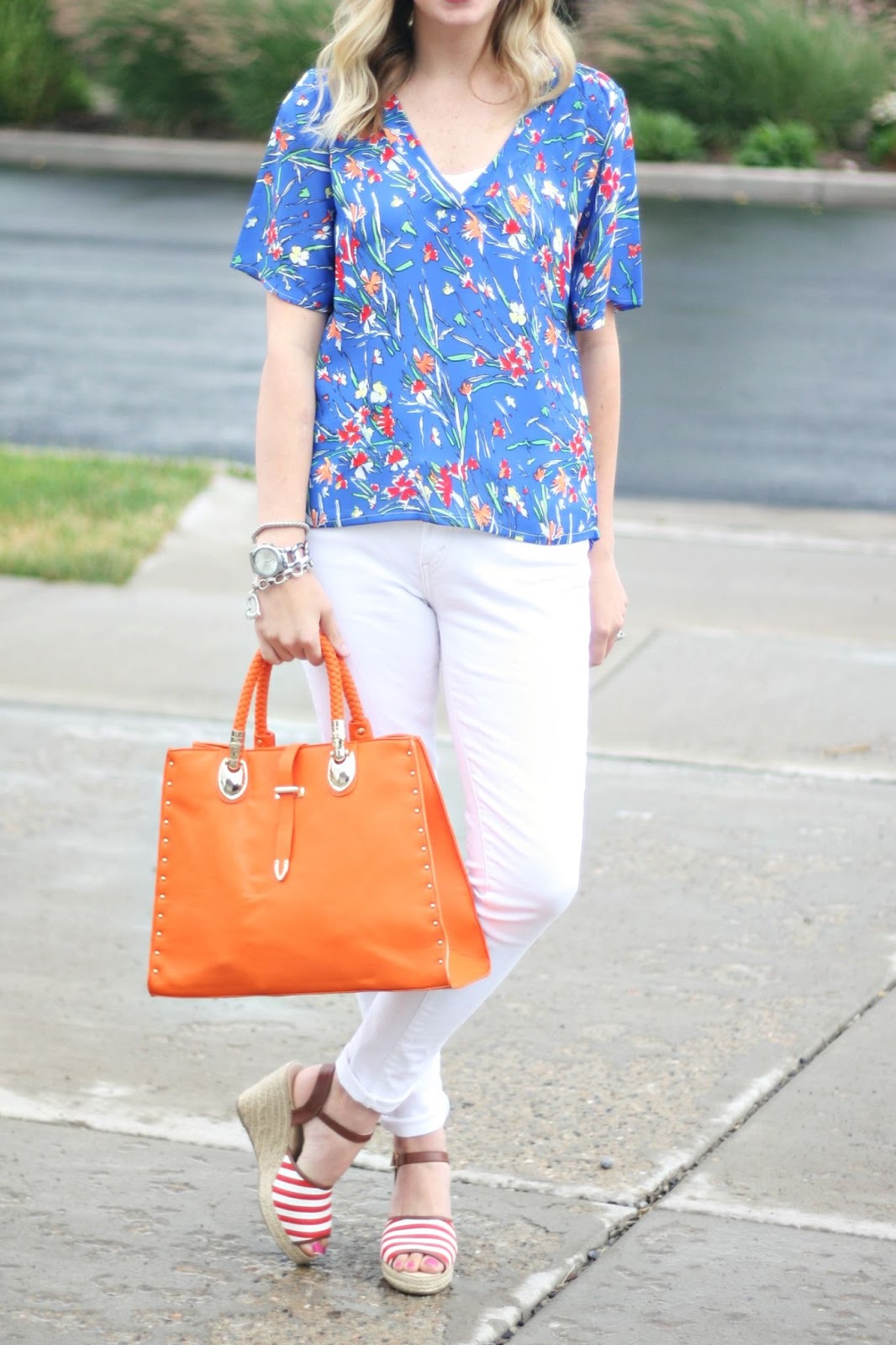 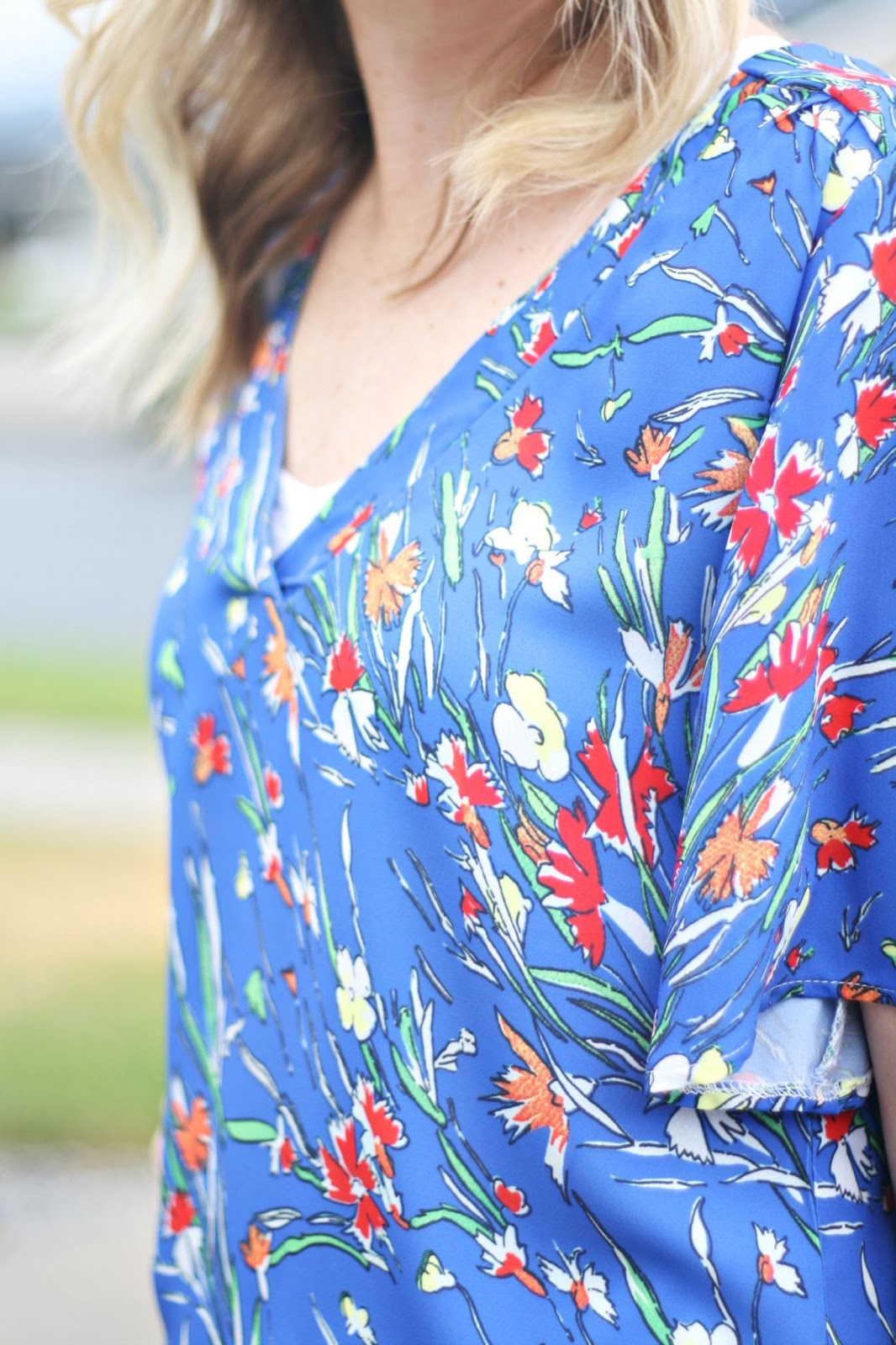 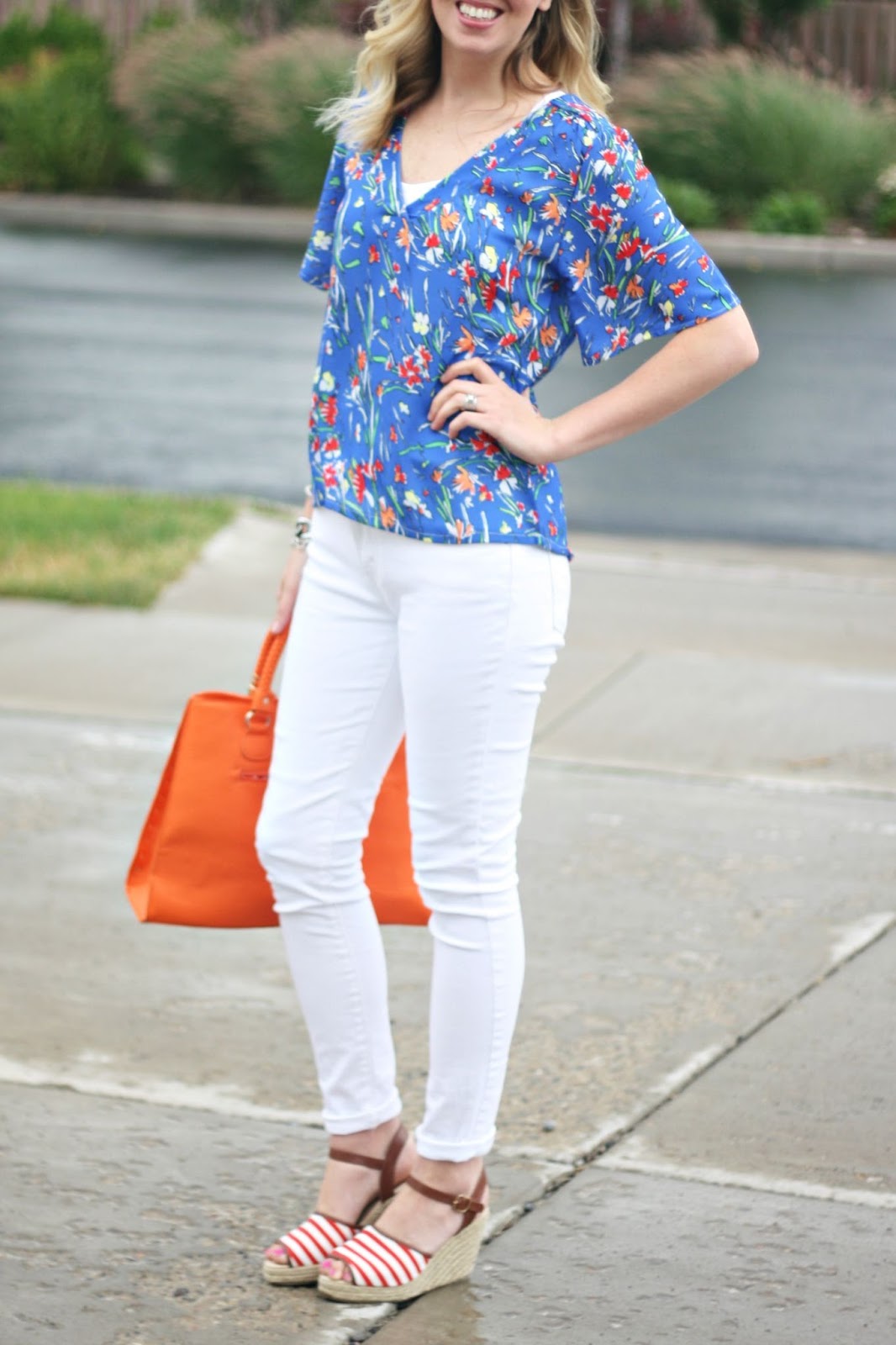 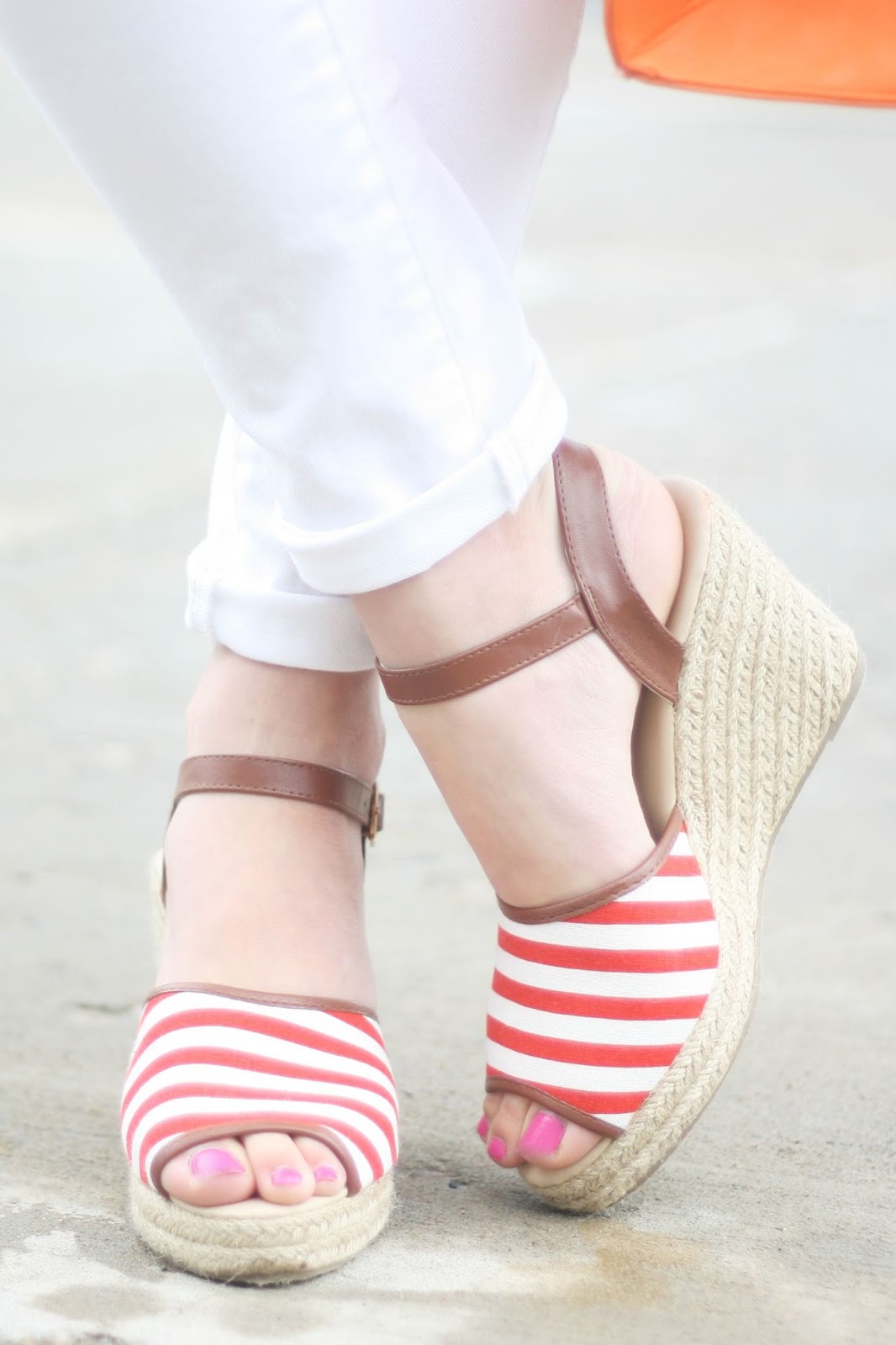 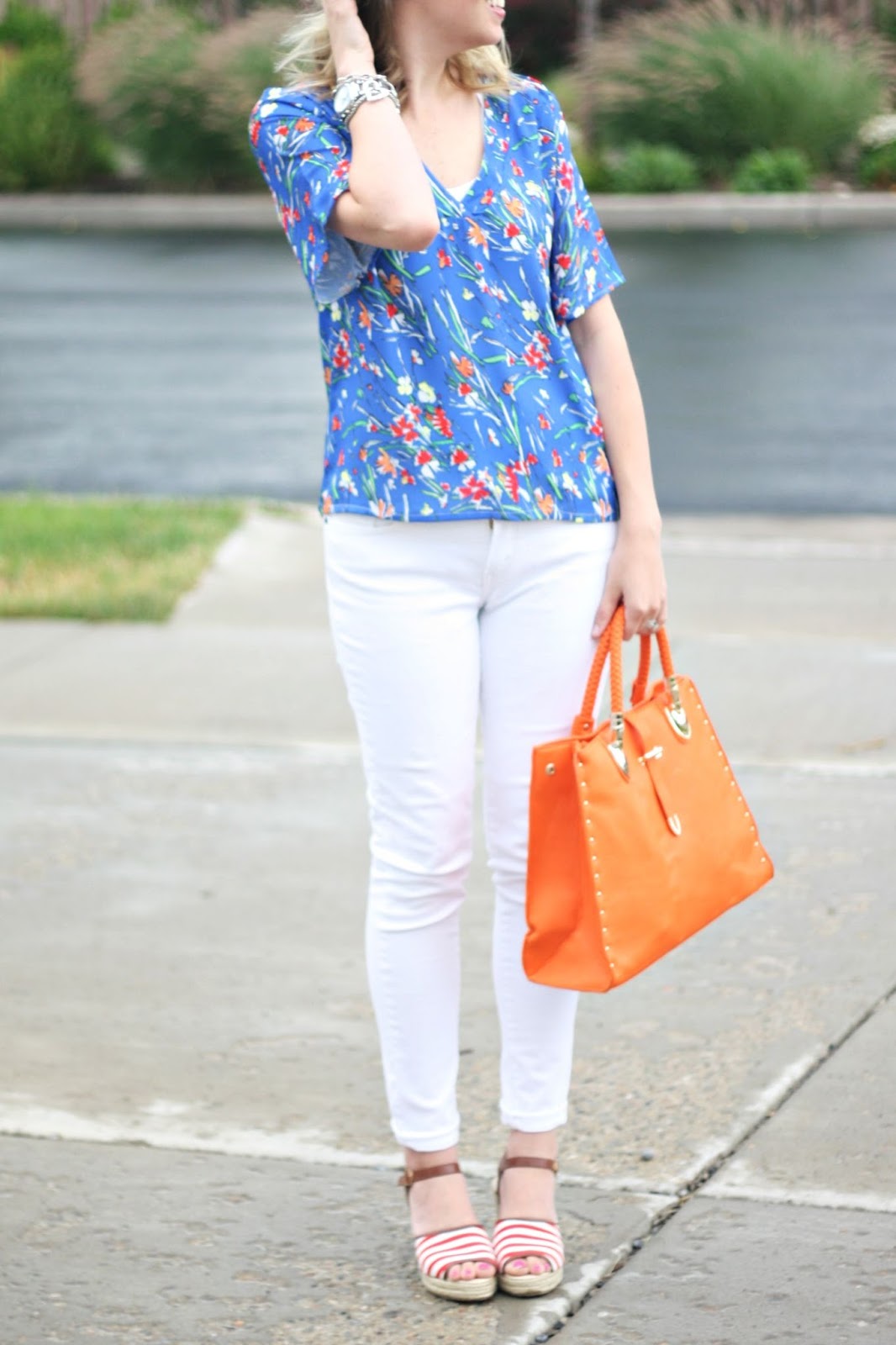 Guys. I was pretty much taken hostage last week. BUT REALLY. I’M KATNISS EVERDEEN OR BEYONCE BECAUSE I’M A SURVIVOR. I’ll tell you about it.
You see, we were at occupational therapy for Chance when all of a sudden someone came into our therapy room and told us we needed to get into the hallway. Apparently this was because all of the doors needed to be closed so we could be as far away from the exterior walls as possible because apparently the police were surrounding the building because APPARENTLY a distraught and armed man had entered the doctor’s office next door. CAPS AND EXCLAMATION POINTS.
Obviously in such a tense moment I totally became the Jack from LOST of the group and took everyone under my wing and brought a great sense of calm to the situation (JK all I did was stand there because WHAT IS HAPPENING?). After a while we were told the building needed to be evacuated ASAP, so we were escorted to our car by a police officer who gave us directions about the best way to exit the parking lot, since it was mostly locked down and then I just got in my car AND DROVE AWAY FROM A HOSTAGE SITUATION. OK, WHAT?
Life is bizarre and scary sometimes but MAN we are lucky to live it, right? So today I’m wearing white pants even though I have a toddler because I’m like YOLO even though I don’t think YOLO is cool to say anymore but I don’t care because HOSTAGE SITUATION and no one tells me what is cool anymore because YOLO.
Anyway, if you want to read about the whole thing from someone who won’t write about it in 90% caps there is a link to the news story here. And you can send checks to my survivor fund by mailing them directly to my house. Thanks in advance for your generosity.
ox. Sam
—-
Top: c/o Maykool
Wedges: c/o AMI (only $14.99!)
Purse: c/o Galian
Pants: Old Navy
Show Hide 0 comments
« Over the weekend
DIY No Sew Pom Pom Pillow »