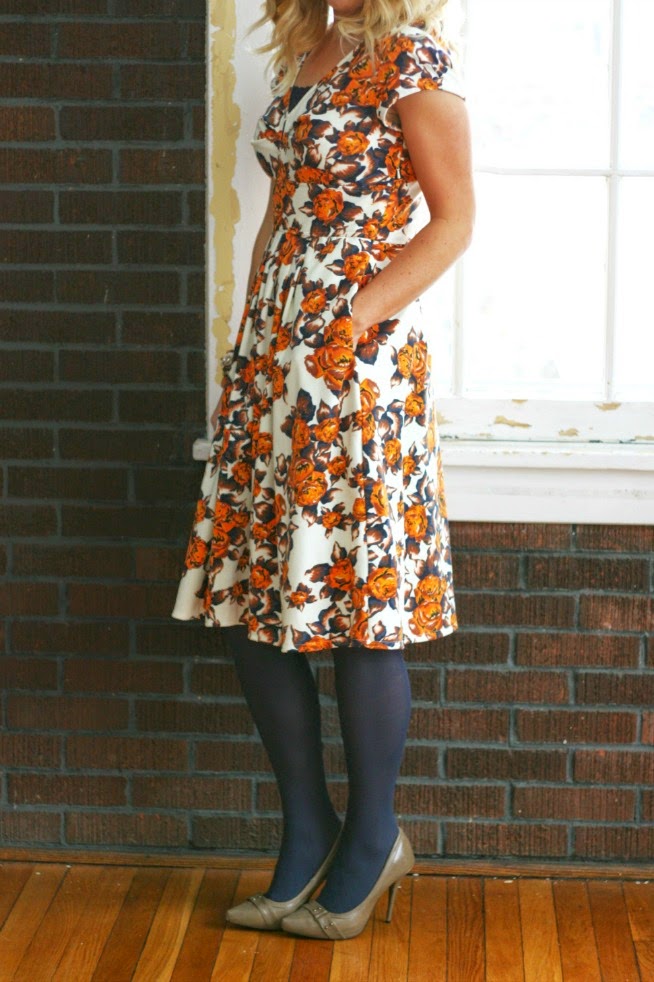 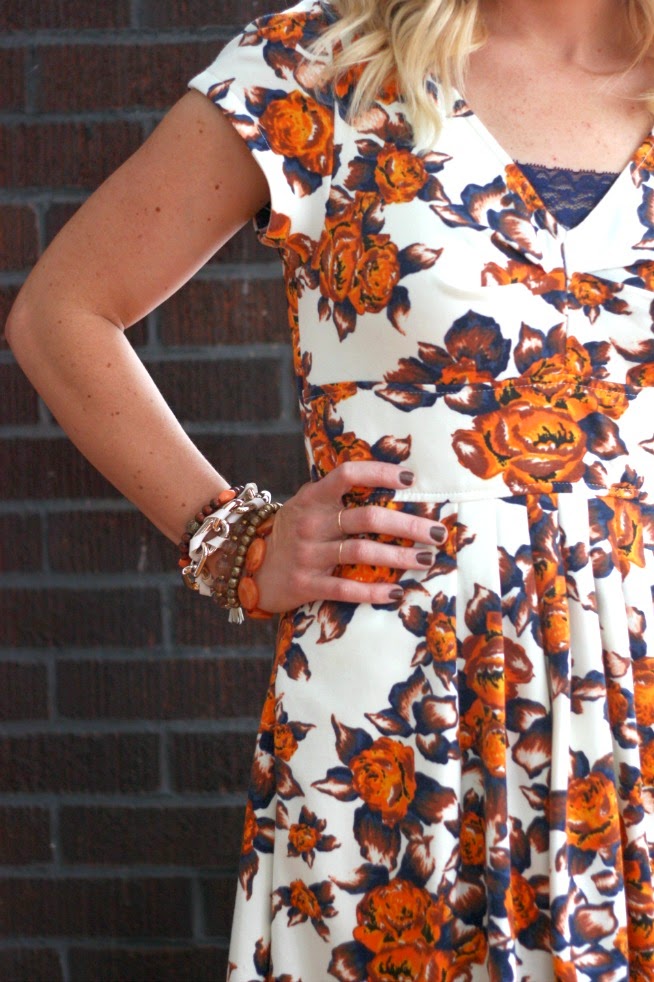 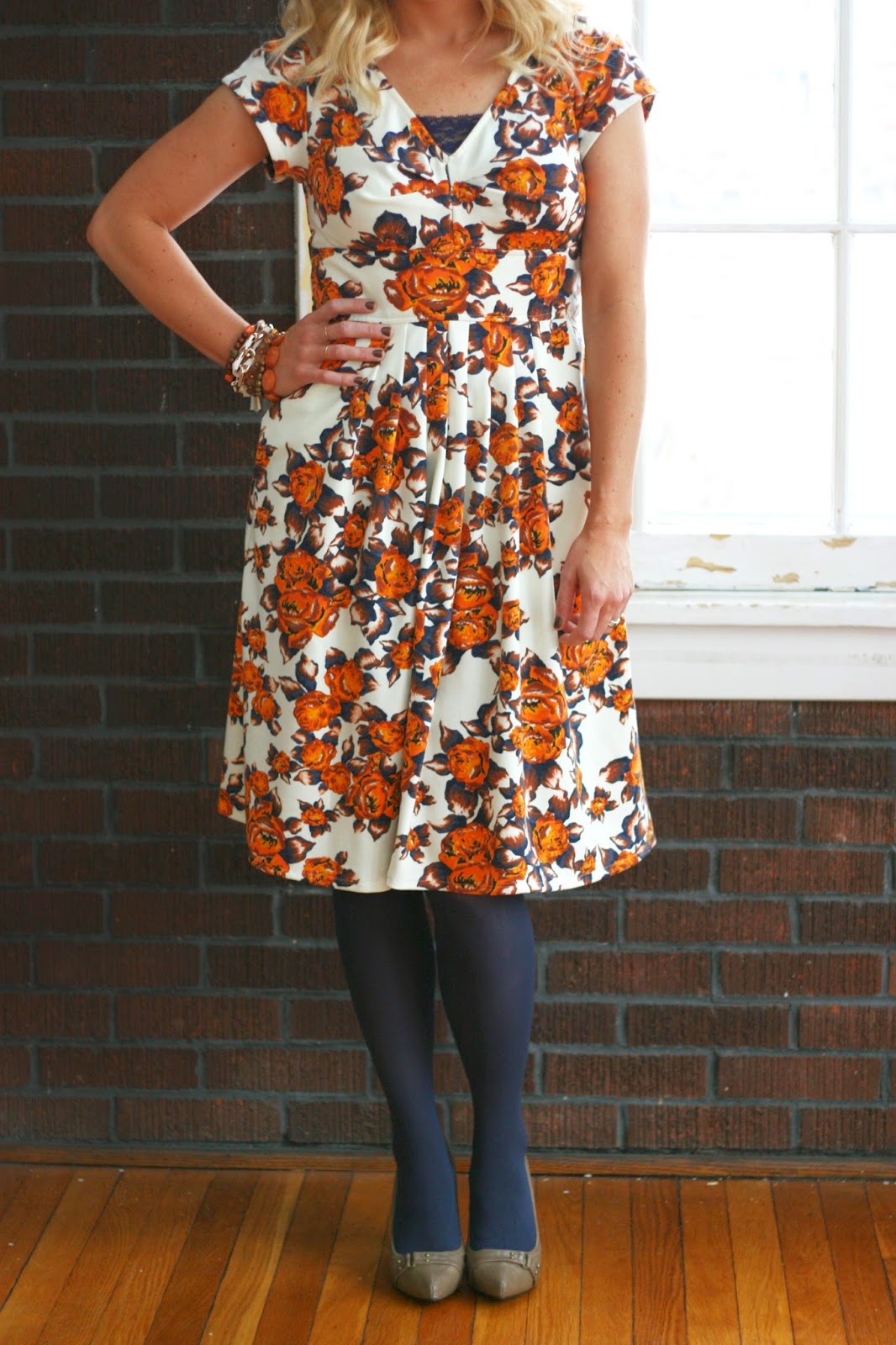 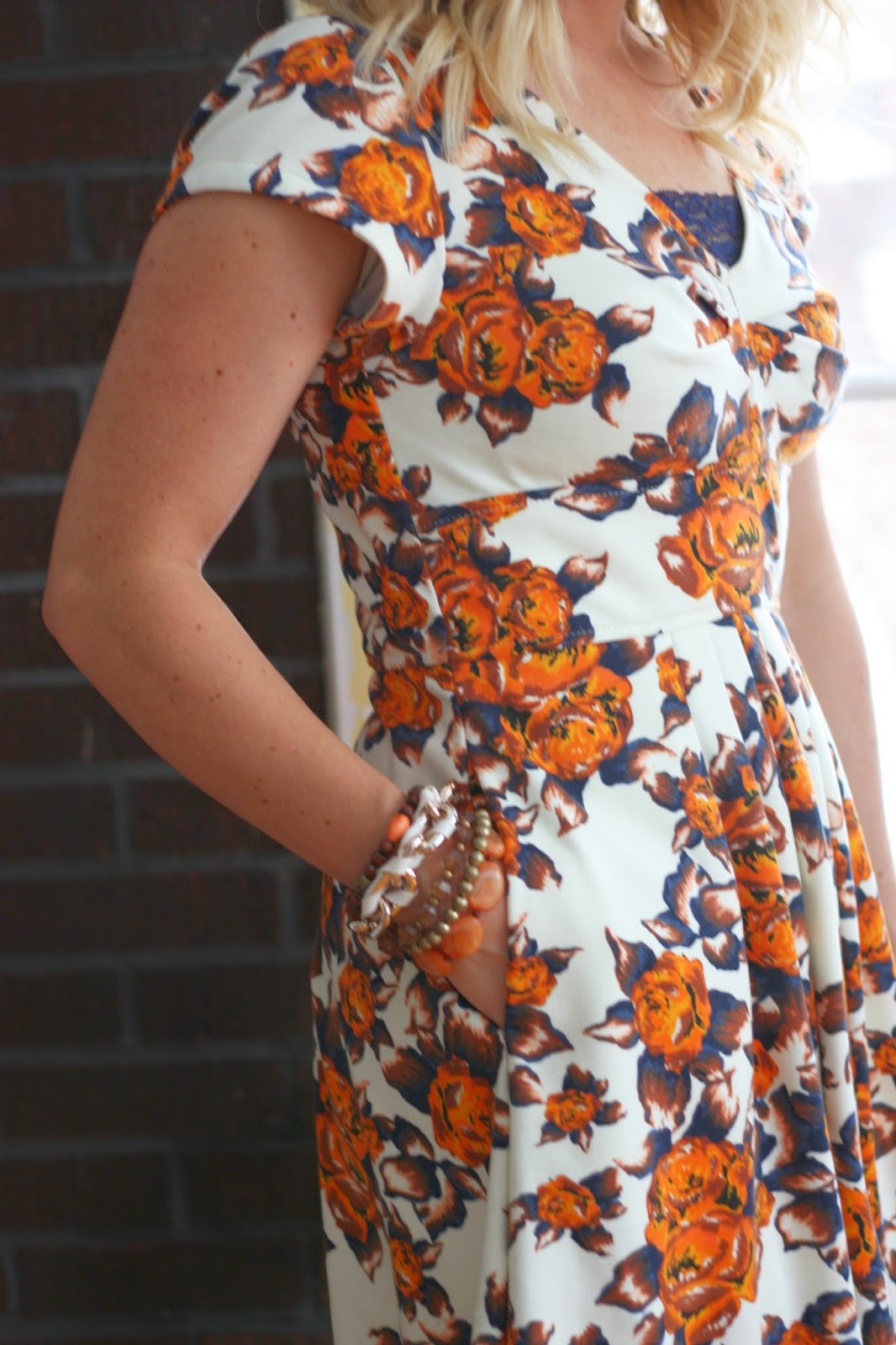 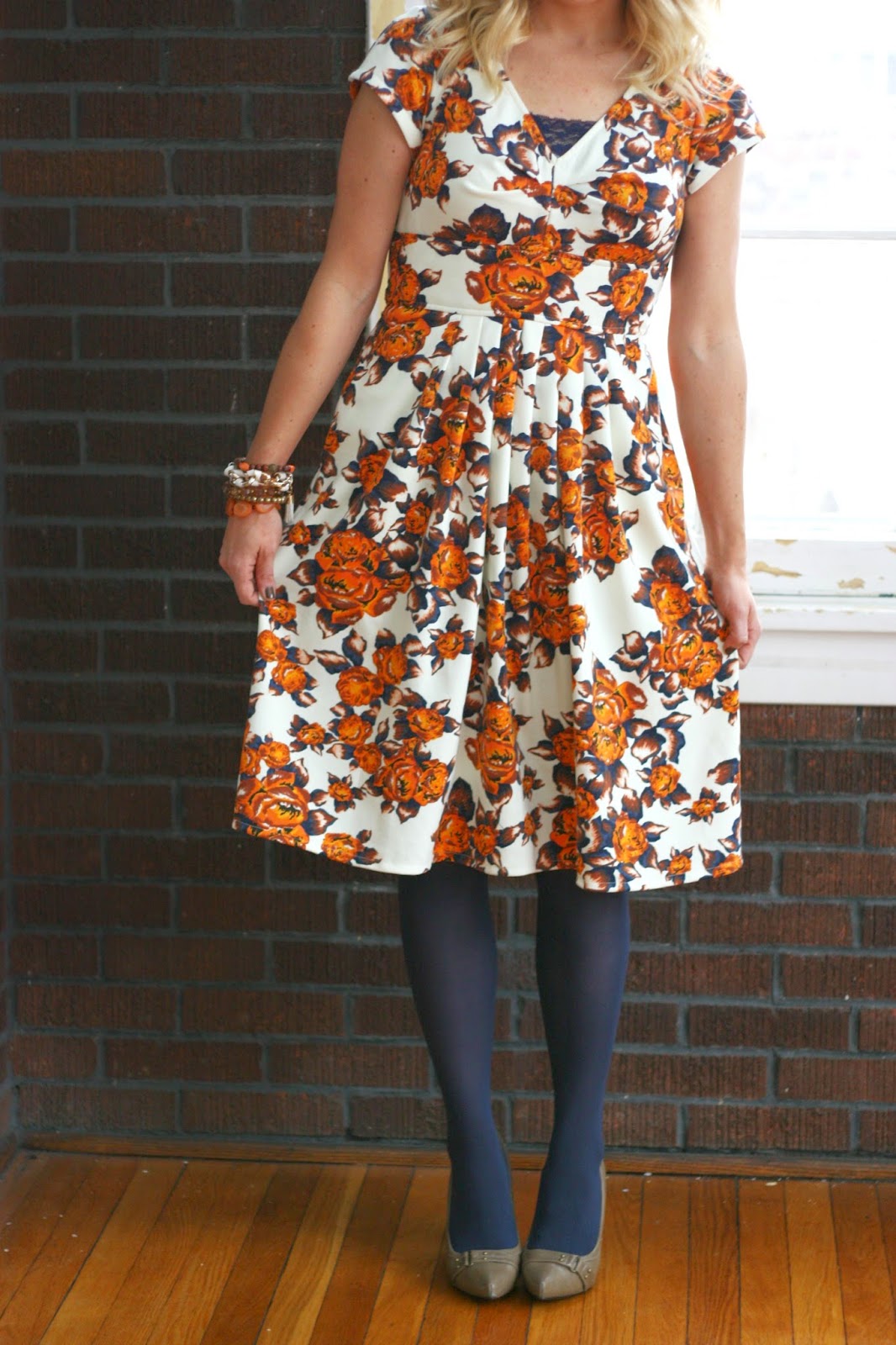 In my church we don't have clergy who speak to the congregation every week, instead the members of the congregation take turns speaking in the meetings and on Sunday, my dreaded number was up. It was fine though, I prepared, plus eShakti sent me this magical dress just before so my dress game was ON POINT. However, even though I thought I was ready, I could not have anticipated that my shoes, yes, the very ones staring at you (no, these shoes GLARE, they are glaring at you) in the pictures above. You see, just as I was finishing my talk the heel of my right shoe decided it was over it and just went ahead and detached itself from the rest of the shoe. Ya. It broke off. While I was up at the pulpit.
What. The. Heel. !!?!?
I get it. Maybe it had an argument with the other shoe. Maybe they had grown apart. Maybe it decided it was time to travel the world, you know, find itself, or better yet, find its true “sole” mate? (Killed it.) Well, this all would have been fine if it had the courtesy to let me know its plan for desertion because I still had some walking/standing to do in front of my whole church with only one heel to my name. It's cool though. I'll bet no one even noticed since this eShakti dress is so magical they wouldn't have had time to pay attention to anything else. (Oh, they noticed. I looked mental. I'm just trying to accentuate the positive here.)
So, thank you eShatki for saving the day! Also, if are in the market for a recently separated left shoe who needs a good home, call me.
ox. Liz
—
Dress: c/o eShakti
Tights: Kohls 7.99
Shoes: Head Over Heels 19.99 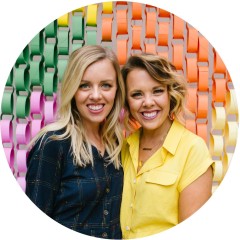