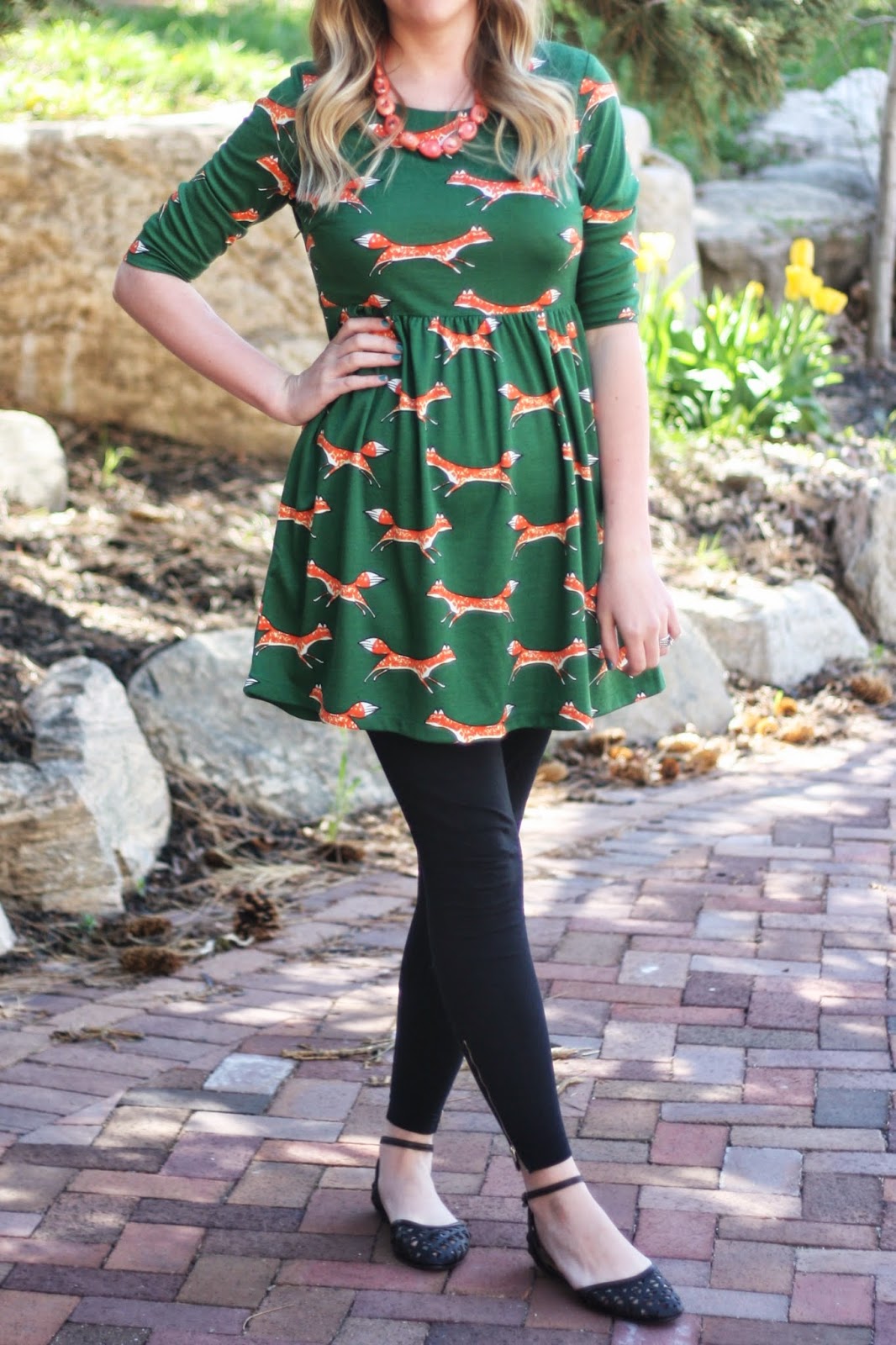 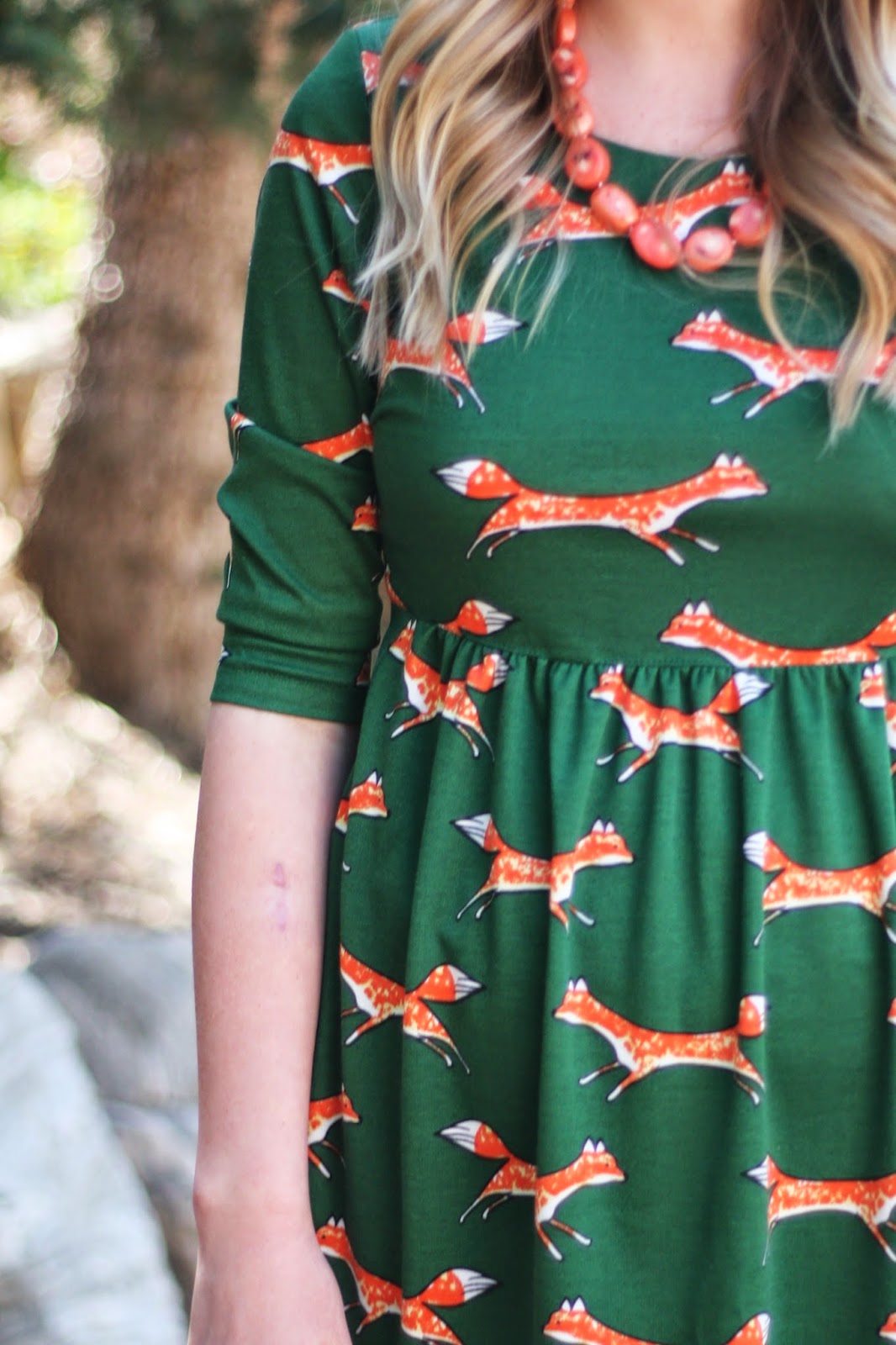 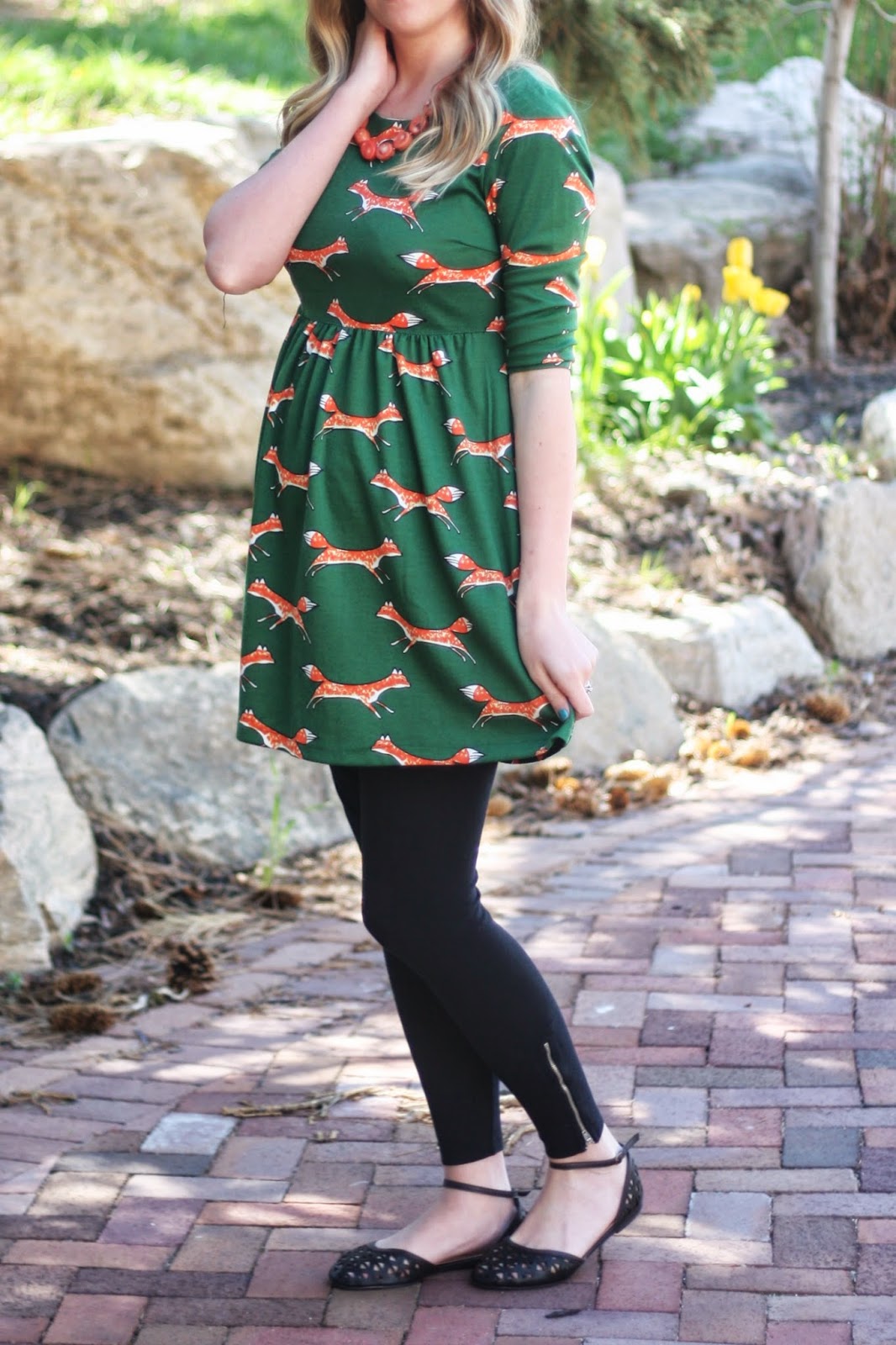 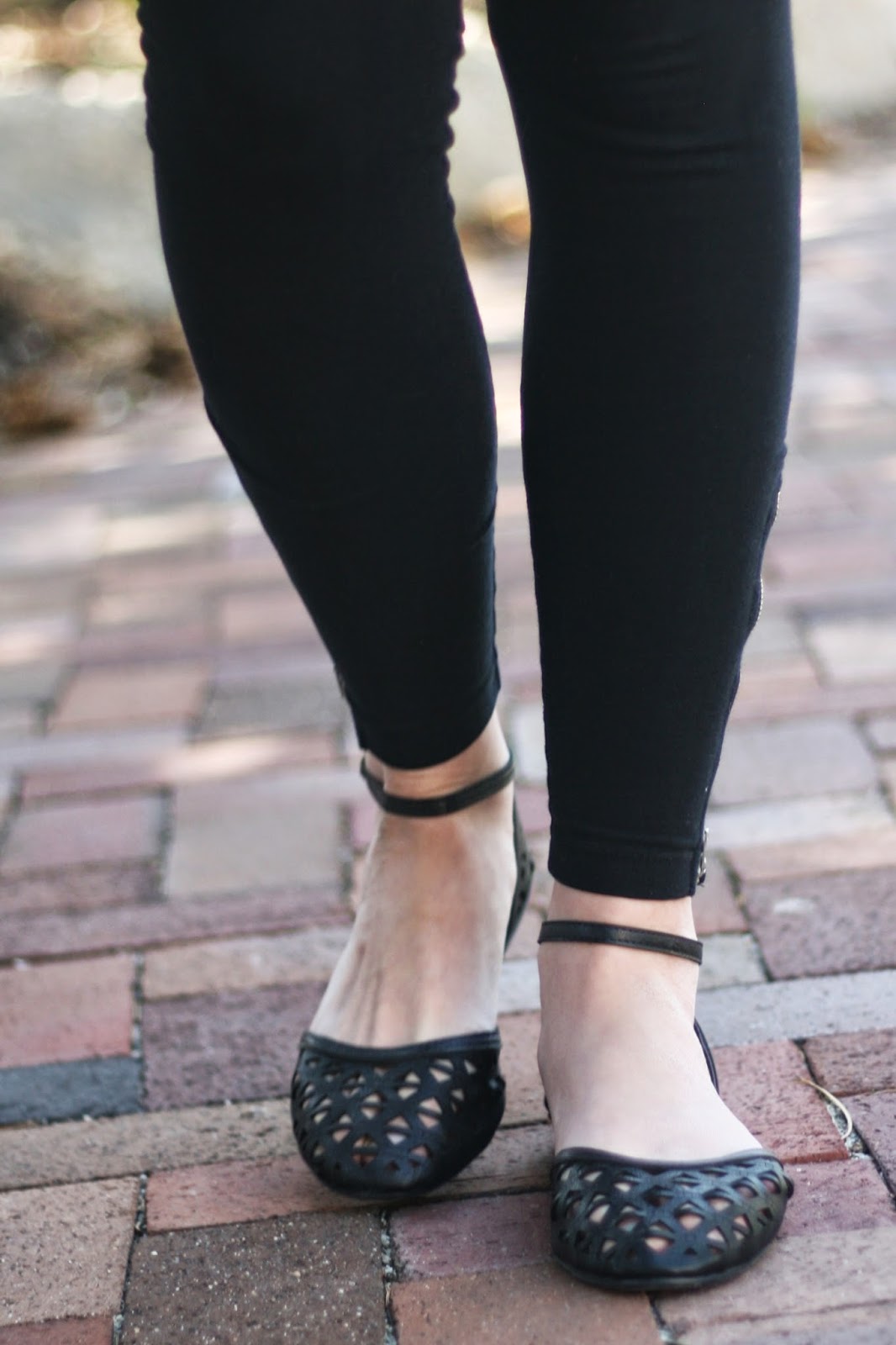 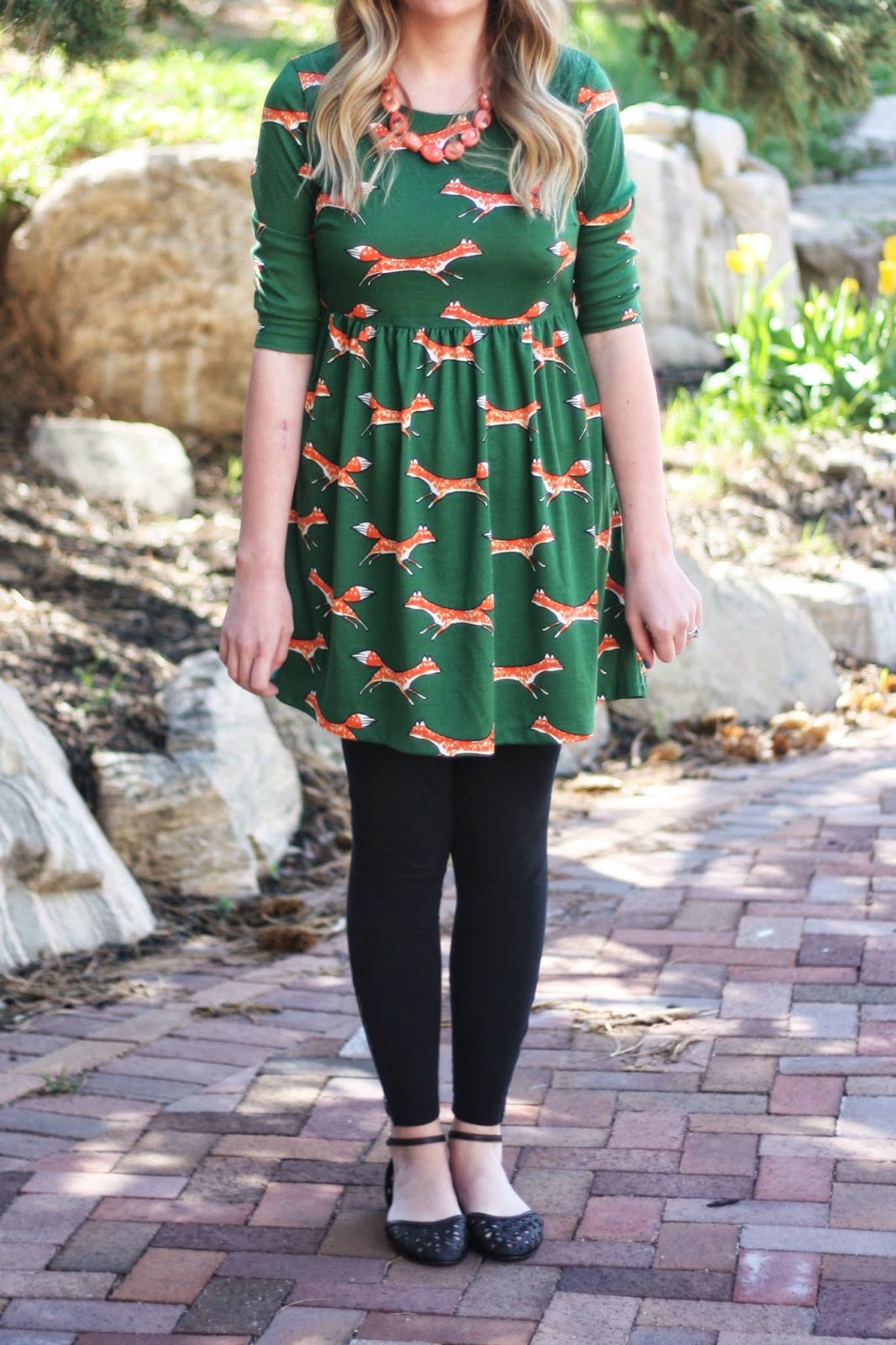 Hey blog world! It’s me, Sam. I am back from my blog hiatus and ready to talk about what has happened since I last graced the PLA.

First, thank you so much for all your kind words, well wishes, and prayers the last few weeks. It has sure been a whirlwind, but I can tell you that I have learned in a major way that people are SO good, and your support has solidified that fact for me.

Second, baby C is doing really well. He has sure been a trooper, and we have the highest hopes for him. We still have a battle ahead of us the next couple months, and we are sure we will see many ups and downs during that time. But we have every confidence in the care being given to him and expect our little boy to come out of this healthy and strong. Also, you should know that he is so so so so cute. Like SO cute.

Last, I want you to know that this dress was purchased to wear on a pregnant body, which would have been so cute, right? But that pregnancy had a little bit of an abrupt end, as you know, so I had to make it work on a non-pregnant body, which sort of resulted in making me look kinda pregnant again. An empire waist has that effect sometimes. Pregnant or not, though, I would never turn down a fox print. Nor would I turn down an opportunity to use fox puns. For instance, “Dress Week just got foxy!”