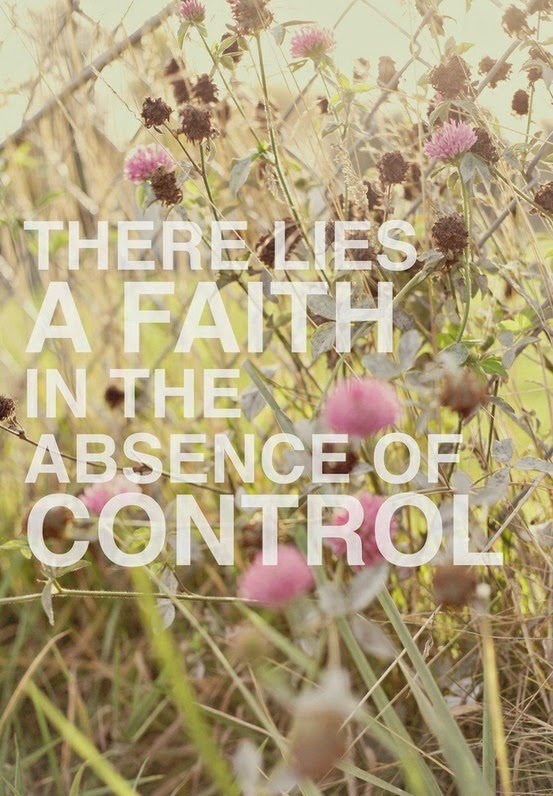 There’s just so much to talk about, friends! What a couple of weeks it’s been for the sisters of PLA. First, shall I recap? Here’s the scoop.

If you follow Sam or me on Instagram then you know that the craziest of all the craziest things happened to us about a week and a half ago. We BOTH had our babies. On the SAME day. It’s true! It’s wild! But, the thing is, mine was due, and Sam’s was not even close. It has been a crazy, wonderful, scary, faith-building time for our family, and for Sam and her husband in particular (to put it mildly). However, what most don’t know is that Sam’s insanely frightening ordeal began nearly two weeks before the baby came, when she learned at an emergency doctor’s visit that she had a seemingly incompetent cervix that could not be repaired during this pregnancy. This diagnosis meant that Sam could not sustain the pregnancy to full-term and that the baby would have to come out much sooner than planned. Upon this diagnosis she was taken via ambulance to a bigger city in her area to be put on strict bedrest in the trendelenburg position (feet above head at all times) and inundated with a number drugs and steroids  in an attempt to keep the baby inside of her as long as possible. For nearly 9 pretty-much-excruciating days she lay in a hospital bed doing all she could to encourage the baby to continue to grow inside her, as everyday meant better odds for a healthy life for the baby once he was born. However, last Wednesday our two rascally babies must have decided that it was time to rock everyone’s world and come together. After laboring painfully through the night, Sam’s baby was delivered via emergency c-section at 26.5 weeks old, and 1 lb 11 oz. A few hours later, my little babe was delivered at 41 weeks old and 7 lbs 9 oz.

There is so much to still process from the last couple of weeks and there is a very long road ahead for Sam, her husband, and their new baby, as well as all those who love and care about them. Sam is tough and hopeful and capable and brave, but that doesn’t detract from the real fear and difficulties that lie ahead for this tiny baby who is now being watched over with constant care in the NICU for the next several months. Sometimes I know she has wondered why this would happen to her. There are so many people in the world who take healthy pregnancy for granted, who never think twice about the miracle that bringing a healthy child into the world most certainly is. I know she has felt complete despair at times worrying about her little boy, whose future is so unknown in so many ways. I know she must force herself regularly to accept the new life she must now make for herself, moving closer to the hospital for the next few months, being away from work and her new home and husband, walking out the hospital doors each and everyday without her son in her arms.

However, we would all be missing the whole point if we let the challenges behind and ahead allow us to lose sight of how much we have been given that we can feel immense gratitude for. The first is the reality of a Heavenly Father who loves His children. Who allows them to experience hurt and the most complete heartbreak so that they can turn to Him and He can show us that perfect love in return. A Heavenly Father who offered His Son, Jesus Christ, so that in those most despairing of times we can feel peace that it all has been felt before, because we have a Savior who suffered each kind of hurt we can feel. The second, is the love of people. OH, people. There have been calls and emails and visits and texts and all kinds of social media messages and gifts sent and prayers upon prayers offered and it shows just how much people matter and how the love of others can help to heal us, even the tiniest of the tiny babies and the most special of mothers and the seemingly insignificant matter SO much. This experience has showed us that there is such big love in this world and in the next and I know Sam has felt it in a million ways, so thank you for all you have given who have reached out to her, because so many of you have! Lastly, is of course the gift of these two beautiful babies who are sure to be bound for life, and champions for each other. I can’t help but think of the two of them giving each other quite the pep-talk before they both showed up on that Wednesday, knowing it wouldn’t be easy but also knowing that they would each have the other and they would never be alone.

So, that’s where we are. Baby C is a fighter and so precious and every day he is getting stronger. We have every confidence in him and in our Heavenly Father’s plan that Baby C has a special purpose in coming this early, and we are rooting for him!

Now, can I share this video that popped up on the internets over the weekend? It’s a little but unconvential but speaks so much to the roller coaster of these last few weeks, and since I know life isn’t easy for ANYONE, I have a feeling that it will speak to you too. Plus, Tyler Glenn’s voice is dreeeamy.

Thanks for reading! Have a lovely week! We’ll be back to regular posting soon!
ox/Liz
Show Hide 2 comments
« Whole Wheat Blueberry Muffins
A Thing or Two. »