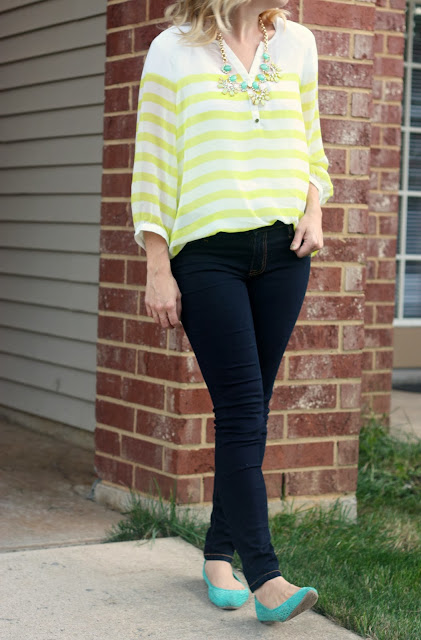 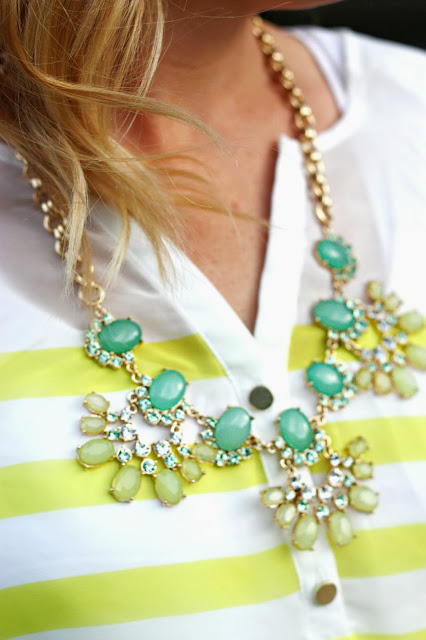 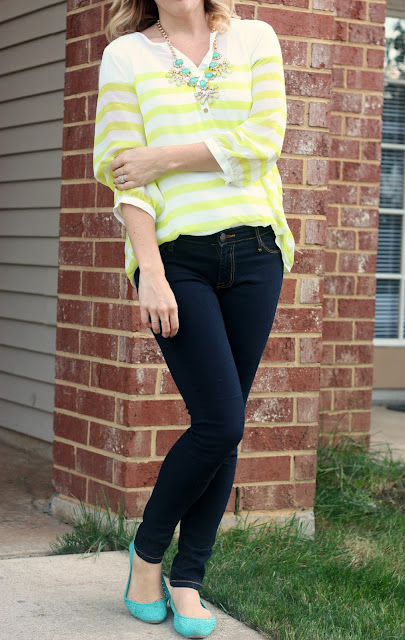 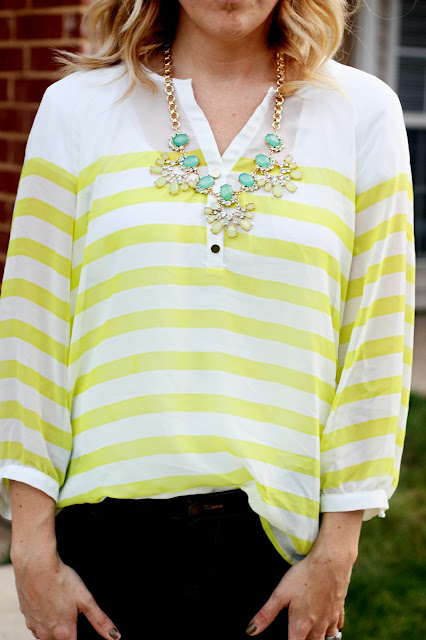 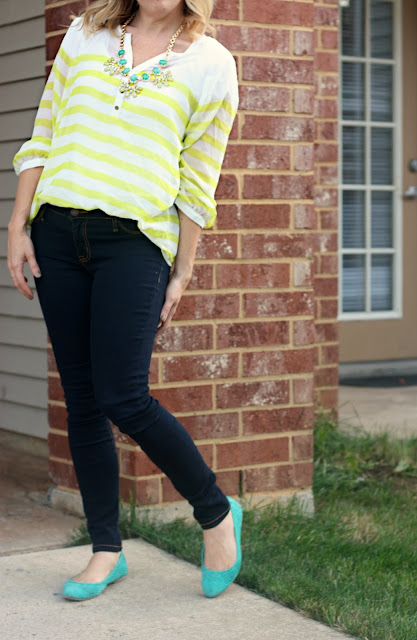 Dear world,
I haven’t watched any Breaking Bad so should I even be putting anything on the internet today? No? WelI, I guess that’s ok because it’s Monday, and those can be trying times to come up with stuff to say, so I guess I should say thanks, Breaking Bad for being all anyone wants to talk about today so I don’t have to. I mean, I don’t even know you except for the fact that you are about meth which looks like blue rock candy which is real pretty and delicious (the candy, not the meth), and that Landry from FNL is on you sometimes who is so dear (Texas forever), but thanks, nonetheless.
In related news, would it be a good idea to binge watch it on Netflix now that it’s over or would it break my brain if I did? I’m asking for a friend.
Sincerely,
Liz
Show Hide 0 comments
« Crockpot Rice Pudding, Three Ways!
Ultra Glamorous »