March 21, 2013
After seeing S’s outfit yesterday, and now mine today, I hereby declare this week to be pink pants week here at PLA!!!
Now, I would like to think that if this was the real world, and not the blog world, after making this announcement pink balloons would drop from the ceiling, and then we would all have a party where we ate pink macarons and strawberry milkshakes while laughing and chatting in our pink pants of various hues, and then a spontaneous dance party would break out (Because Pink would be playing. Duh.), and pink pants week would be hailed by all as the funnest week of the year!!!! 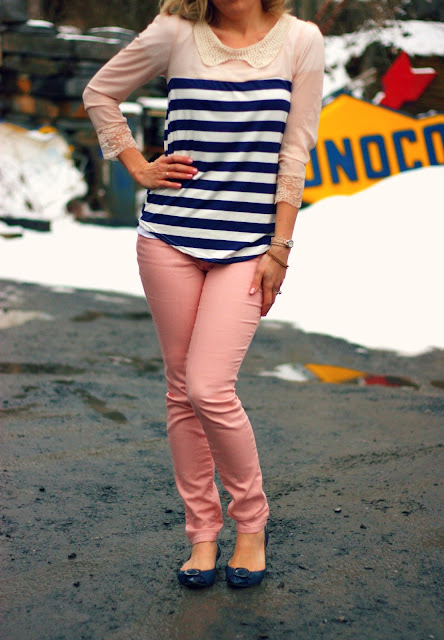 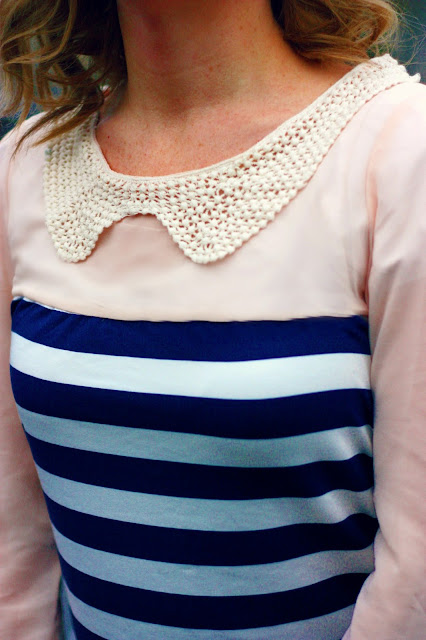 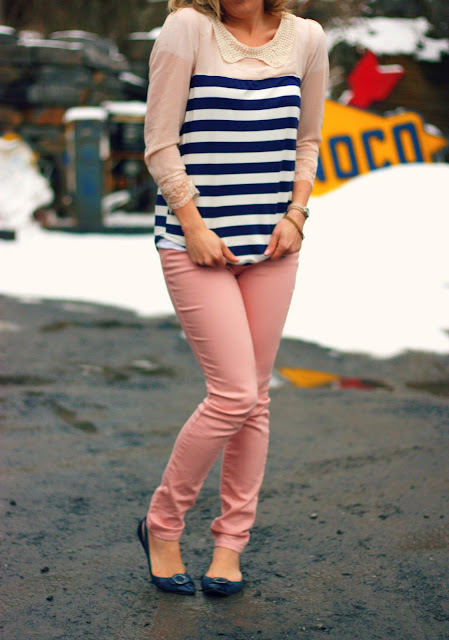 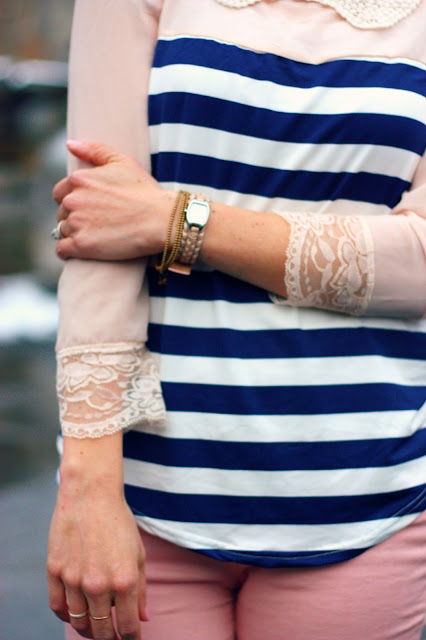 And while sure, pink pants week wasn’t really planned, and isn’t actually a thing, I still think it’s cute to wear the same color pants as S. Also, I LIVE to have a theme, so I am going with it. Therefore, don’t be surprised if tomorrow’s Five Things post is just a bunch of links to pink pants stores. I warned you.